Posted by rachellfontoura on February 7, 2012
Posted in: Events. Leave a comment

"Remember Them" at Oakland, CA

On September 2011, an important monument was revealed in Oakland, CA. The monument titled Remember Them – Champions for Humanity is considered the biggest  in the West Coast and it features the 25 most remarkable humanitarians of the world. It was a project by the artist Mario Chiodo and Artworks Foundry is proud to say that we were involved since its first beginning.

Check it out some pictures taken during the big day! 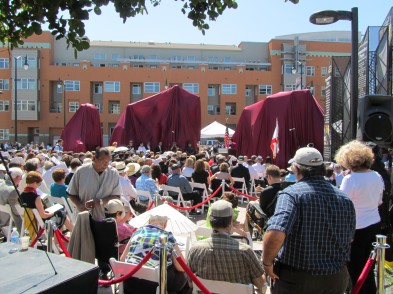 And below there are some pictures of the process to get the bronze monument done. 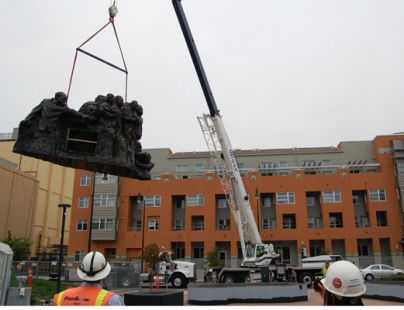